With the turn of the year disappearing behind us, I thought it was about time that the site I m developing got a proper identity. Initially I would of liked recipebook.com, but that is far too obvious a name to be left unclaimed, also I think its quite boring and sounds too similar to facebook. So my main criteria for the name were that it should be related to the content, engaging, easy to remember, not too derivative and of course available!

After plugging some names into the lookup tool the two front runners were recipestore.net and recipestash.net. I liked recipestore as it conveys the main idea of the site as a storage place for your recipes. However it can also be interpreted as meaning a shop for recipes, which is not ideal as the recipes will all be freely available on the site. So I settled on recipestash, which I think meets all the criteria and is less derivative than recipestore. In virtual celebration of the new domain here s a picture of a lovely looking muffin (Image shared under creative commons on Flickr by rachellake). 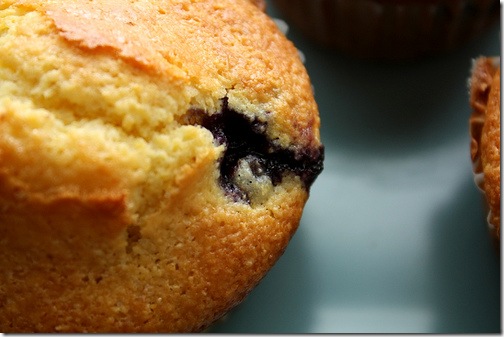 p>Deciding on the domain also has a fringe benefit of motivating me to get on with the site! Its a bit of a waste not doing anything with the domain so I m going to try and get the site up as soon as possible with the core features. The site can be refined and updated with extra features after the initial release.